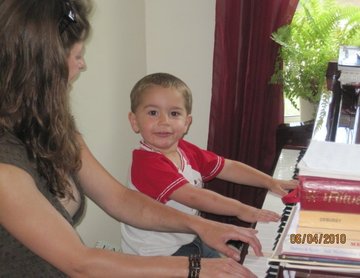 Teaches students to appreciate and perform a variety of styles on piano, voice and ukulele. Helps students to understand and apply the fundamentals for beginning and advanced performance, such as ear training, chord reading, sight reading, foreign language diction, vocal and piano pedagogy and individual interpretation. Works with students to help them embrace their own musical personalities while emboldening them to step into the realm of composing and song writing. Encourages students to find joy in discovering and creating music.

Building a new adult community choir in the Andersonville neighborhood of Chicago with a focus on singing music from around the world. Sources repertoire from a variety of cultures and languages including Greek, Farsi, Hindi, Arabic, Spanish, and French. Teaches language diction, posture, breathing, sound production, note reading and phrasing. Plans performance opportunities within the local neighborhood in order to facilitate a strong sense of community.

Served as interim director of the choir made up primarily of French speaking refugees. Led and accompanied for two weekly rehearsals and Sunday morning masses. Sourced sheet music and organized all church repertoire into an online, easy to access platform. Worked with singers to increase breath support while encouraging singers to blend their voices as one. Taught French and English repertoire. Hired, sourced funding for, and oversaw the training of a new director. Currently serving as advisor for the weekly planning of music as well as being an available source of emotional support. 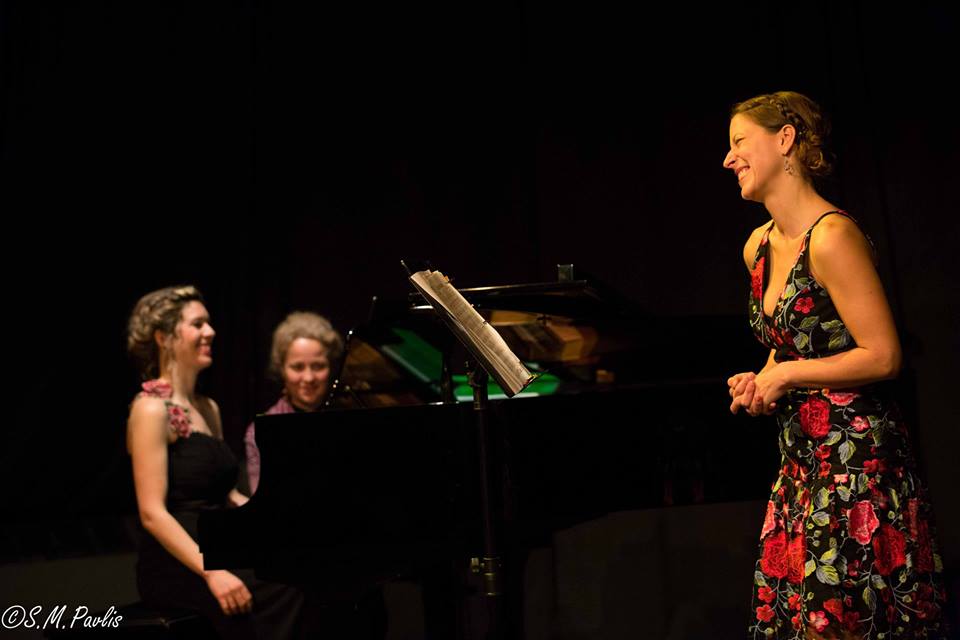